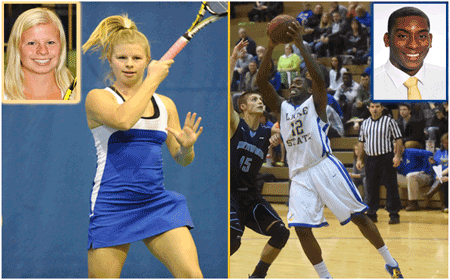 Daly, a native of Mahogany Heights, Belize, has called Sault Ste. Marie home for the last four years and helped coach Steve Hettinga ‘s group earn a program-best record of 88-36 during his time. This season, after developing as one of the premier sixth-men the Great Lakes Intercollegiate Athletic Conference had to offer as a junior; Daly earned GLIAC Player of the Year nominations and was named to the First Team All-GLIAC and All-Midwest Region First Team. The 6-4 forward finished second overall in scoring with 21.8 points per game, ranked fifth overall in the GLIAC with 8.5 rebounds per game, and was named GLIAC Player of the Week three times. Daly was also named U.S. Basketball Writers Association Division II National Player of the Week once this season.

Football Players Association says club relegation-promotion pathway from FFB Inter-District to Premier League of Belize a must; calls on all clubs to register with...