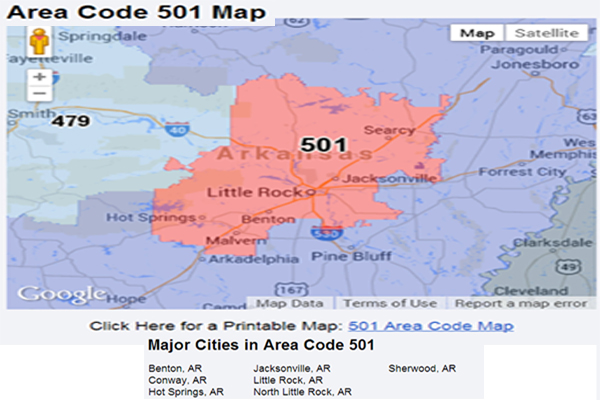 On Saturday, a call was placed to a Belizean subscriber via an iPhone, and the person who answered on the other end was an American who said she was in Arkansas and whose phone number is the same as that issued to a subscriber here in Belize.

This is the first time we came to realize that local phone numbers in Belize are not unique – contrary to claims made by authorities here that when phone numbers are registered, they can become your unique number.

Belize’s country code was issued by the Geneva-based International Telecommunications Union (ITU), and our best information is that the country code has been a fixed identifier for Belize since the 60s—possibly earlier. Belize fully switched over from using the six-digit numbering plan to the seven-digit number plan on 1 August 2002.

This vastly unknown fact about Belize’s code was exposed due a phone glitch which caused the activation of the “dial assist” feature on an iPhone, which caused the device to “automatically determine the correct international or local prefix when dialing.”

So when the call was made by the Belize subscriber – intending to call another subscriber here in Belize – it was automatically routed to an identical number in the USA.

Of note is that the woman in Arkansas who answered the call on Saturday said that it was not the first time someone with a Belizean accent had called her phone asking for someone else.