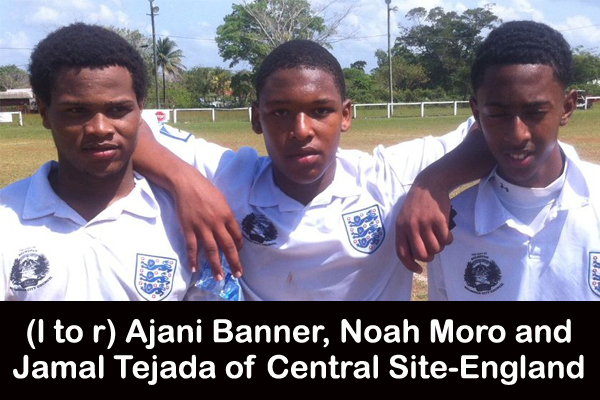 Four games were played at the Isidoro Beaton Stadium on Sunday, March 9, in Week 2 of the Youths Cup category in the Belmopan City Council Mundialito Kids, Female and Youth Cup 2014, which is being conducted by the Belmopan Football Association (BFA).

Upcoming Week 3 games in the Kids & Female Cup will all be played at the Isidoro Beaton Stadium: