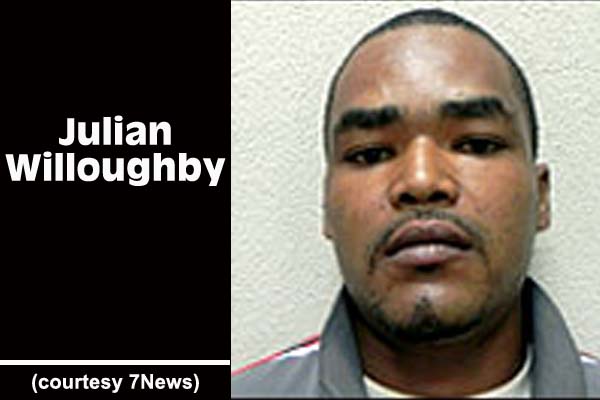 The seemingly never-ending gun violence has claimed the life of a man who, along with four others, was socializing in a yard in front of a house on Antelope Street Extension, in the city’s Southside, at about 11:30 on Friday, May, 2, when two gunmen approached and fired at them.

Julian Willoughby, 24, of Antelope Street Extension, was killed immediately due to multiple gunshots to the head and upper body. Police found him lying on the ground in pools of his blood.

Police said that the group of friends was socializing in front of the apartment building when two men approached them and one of the two men fired several shots at the men. The killers then ran in the direction of Pitter Street, where they jumped into a black car and escaped from the area.

Julian Willoughby was pronounced dead at 11:40 that Friday night.

One person has been detained and is being interviewed in connection with the fatal shooting.

In an interview with KREM News, Willoughby’s sister said that she was called and told that there had been a shootout at the apartments but was not told that her brother had been killed, so she had not been worried. Their mother had moved out from the area on Thursday, the day before the shooting.

She went to the apartment, and that was when she saw her brother dead.

She said that her brother was not a saint, but he was friendly, and always assisted others. He had just been released from the Belize Central Prison earlier in April, and she strongly believed that her brother was the intended target. The others were shot simply because they were there with him, she said.

Police said that Willoughby was known to them. He was remanded on December, 10, 2013, after police raided an apartment complex on Antelope Street Extension and three rounds of ammunition were found.

Julian Willoughby, along with three others, had been charged with keeping unlicensed ammunition.