Body found in bathroom by young students in OW 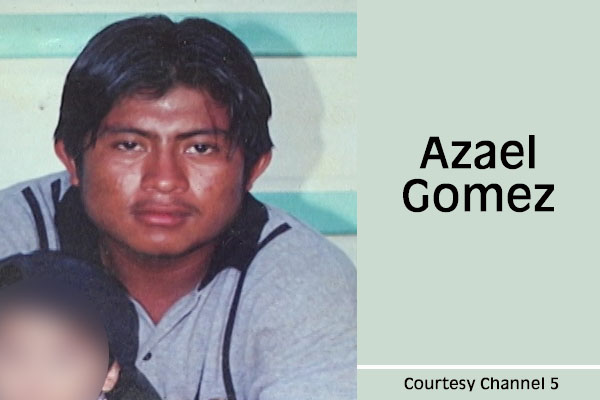 Some unsuspecting infant students from the Guinea Grass Roman Catholic Primary School in the Orange Walk district made a dreadful discovery this morning when they came upon the lifeless body of a Hispanic man inside one of the female bathrooms at their school.

Although details have so far been sketchy, Amandala understands that the discovery was reportedly made sometime after 9:00 this morning when two female students went to use the bathroom.

When they opened the door, they reportedly saw the body of a man with his head hanging inside one of the toilets.

The man has since been identified as Azael Gomez, a 30-year-old resident of Guinea Grass.

According to Orange Walk police, Gomez was last seen alive last Saturday morning, March 29, socializing with some friends, after which he left the group, but none of his colleagues are reportedly aware of where he went.

Sources in Orange Walk told us that his wife and children were out looking for him this morning when they learned of his death.

Gomez’s body is currently awaiting a post-mortem to determine the exact cause of his death.