Body of girl, 7, found in the Belize River 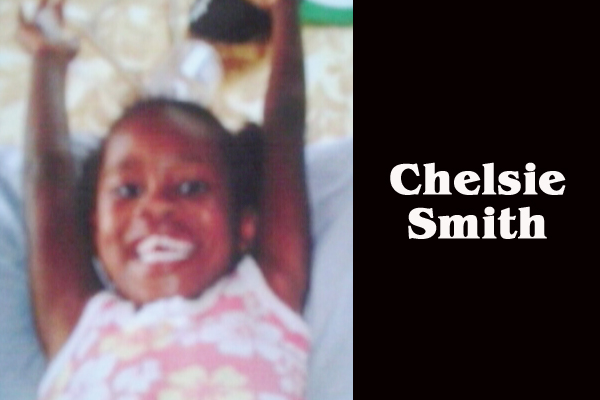 The unrelenting search of the National Coast Guard search team ended with the discovery of the body of Chelsie Smith, 7, of Sandhill Village, at about 10:10 this morning, the third day of a search mission to recover the missing girl’s remains.

Smith’s body was found in the Isabella Bank Village river, less than 2 miles from where she disappeared under the water at about 11:00 Sunday morning while swimming with her family.

A post-mortem was conducted on site to certify the cause of her death, and afterwards, Smith was taken to her hometown village of Sandhill, where she was buried today.

He alerted the driver of the boat and they turned the boat around to take a closer look, and that was when they saw Chelsie’s body. She was under a tree, and her hand was entangled among the tree limbs.

Ensign Ray Good of the Coast Guard said that the water was very dirty, and it was not an easy task to try to spot a body in the murky waters, but they used different techniques in their effort to find the girl.

Pamela Olivera, Smith’s mother, reported that about 5:30 Sunday morning, she and her five children, including Chelsie, travelled from their home in Sandhill to Isabella Bank to attend a birthday celebration with their friends and relatives on the riverbank in Isabella Bank.

Olivera reported that at about 11:00 a.m., she and her children went to the river to fish and to swim. While she fished, the children were swimming and playing in the river. She suddenly caught a fish and her daughter, Chelsie, was coming across the water to see the fish when she suddenly went under.

Olivera jumped in the river to help her daughter, but the strong current took her under also, and she struggled to save her life, but was not able to assist her daughter, who disappeared under the water.

People in the area began an immediate search for the girl, but their efforts were in vain. The strong currents and the high river impeded the search.

The Coast Guard’s first search with Smith’s family and friends was fruitless. However when they resumed their search on Tuesday morning, the third day of the search, the girl’s body was found.