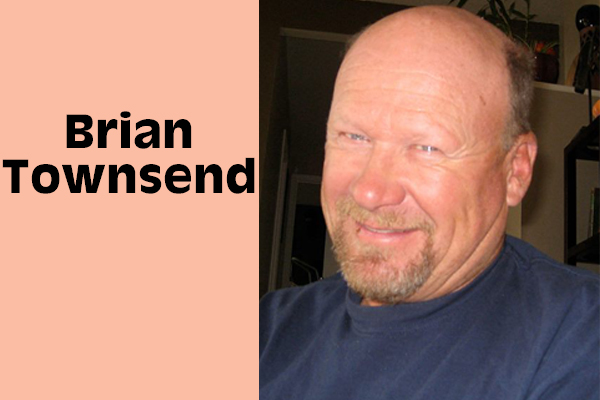 As we go to press tonight, the family of Brian Townsend—the 64-year-old Canadian whose disappearance from his home in Valley of Peace in the Cayo District was reported over a week ago on Christmas Day — has confirmed that the body found in Guatemala was that of the missing missionary.

His body was found near the Belize-Guatemala border last Friday, December 27 – and buried by Guatemalan authorities because it was already decomposing. However, it was only today that the identity was confirmed by Townsend’s family.

In a Facebook post released at around 5:00 local time, the family said that, “With grieving hearts, we inform you that the body found in Guatemala is Brian Townsend.”

Meanwhile, a memorial service was held today by Valley of Peace residents to honor Townsend’s memory.

Modesto Duenas, Valley of Peace chairman, told Amandala on Tuesday when we visited the village, that they were saddened by the news that Townsend’s body might have been taken to Guatemala and dumped by his abductors, and they hope that the assailants are caught and brought to justice as soon as possible.

Reports are that investigators from the Belize Police Department made their way to the border village of Arenal, Cayo, earlier this week after receiving tips that Townsend’s vehicle – which had also been stolen at the time of his disappearance – had been spotted one night crossing the Belize-Guatemala border through a remote road, not usually patrolled by security forces.

The officers reported that upon reaching the area, they spotted a suspect who was believed to be inside the vehicle; however, that person is said to have fled over to the neighboring Guatemalan town of Melchor de Mencos.

Late Tuesday evening after Amandala visited the Valley of Peace area, where Townsend used to live, we received reports that the body of a Caucasian, whose apparent age matches Townsend’s, was discovered in Arenal Village.

According to official reports, Guatemalan authorities found a decaying body floating in the Mopan River on Friday – two days after Townsend was reported missing. The body was said to be in an advanced state of decomposition, and it had to be buried without proper identification.

Half of Arenal is in Belize; the other half is in Guatemala. The body was apparently found on the Guatemalan side of the river and buried there.

The well-liked Canadian retiree – who had become a sort of benefactor to the Valley of Peace community in which he resided for the past 10 years – was apparently abducted from his house on the night before Christmas.

Blood stains that were seen on his property implied that he may have been injured or slain within the confines of his home before being dragged to his vehicle and whisked away from his property. Townsend’s vehicle, a grey Chevy Silverado pickup, has still not been recovered.

Concerned villagers frantically combed the surroundings of the village – but to no avail. They were soon joined by Townsend’s son, Kory Townsend, who flew to Belize from Canada over the weekend to help locate his missing father.

Duenas told us that he has no idea why anyone would want to hurt such a kind and friendly individual. He said that Townsend was well-known and well-liked in the village, because he was generous and he even constructed a school building for them.

Even with the signs of a violent struggle at his home on Christmas Eve, villagers were nonetheless hoping for the best.

Brian Townsend was discovered missing when his helper showed up at his home early Christmas morning to cook his Christmas dinner.