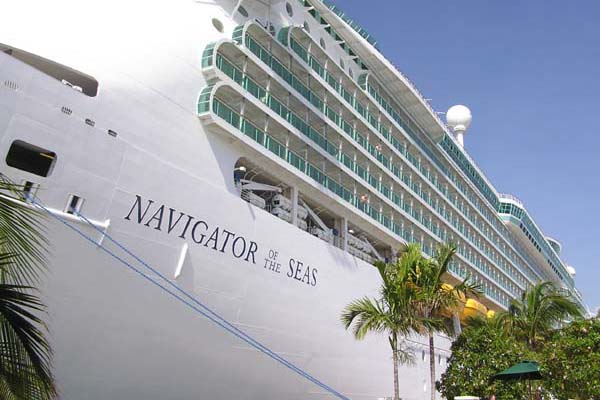 The Belize Tourism Board (BTB) today announced new developments which they say will bring increased tourist traffic and more revenues to Belize. Starting November, Delta Airlines will be adding one more weekly flight from Atlanta to Belize – an additional 596 seats per month, and American Airlines will increase its Dallas to Belize flights from three to seven per week (one flight daily), providing a total of six hundred additional seats in the month of October, the BTB announced.

Additionally, Royal Caribbean International will also deploy the Navigator of the Seas year-round out of Galveston, Texas, starting in winter 2013 – a move that should increase port calls by 200%, from 10 to 30 a year.

“It is expected that this increase in cruise calls will bring over ninety thousand cruise visitors to Belize,” the BTB said.

“This is fantastic news!” the BTB’s Director of Marketing and Industry Relations, Alyssa Carnegie, said. “The tourism industry is doing so well that even the airlines have seen a need to increase flights, and these flights are being increased during a time that was generally considered to be a slow time for traveling by air. It shows amazing growth and more opportunities for the industry and Belize.”

Carnegie informs that revenues from overnight tourism, based on taxes collected, are ten times revenues collected from cruise tourism.

As for the positive ripple effects on the tourism industry, she said, “As we are increasing accessibility to Belize, the opportunities for jobs and revenue generation will be greatly increased.”

The BTB is currently using 2012 numbers, she said. No revenue figures were quoted for 2013.

“We expect that the [revenue] increase should be significant across the board, but especially in cruise, where the past years have shown a lesser number of arrivals,” Carnegie explained.

“There is currently a [tour] guide to guest ratio of 1:8 for marine tours and 1:15 for land tours. With more tourists looking for tours, there should be additional guides that will be needed,” Carnegie added.

In order to facilitate the increased tourism traffic, there are new projects in the pipeline, consistent with the National Sustainable Tourism Master Plan being undertaken countrywide. Special accommodations are being made for overnight tourists, such as the San Ignacio Welcome Center and the paving of the Hopkins Road.

Whereas the increased tourist traffic is being billed only for the short-term, the outlook is positive, Carnegie noted.

“The commitment of additional airlift is based on actual bookings for the rest of the year, so the expectation is that as we continue to grow the market so will the airlines respond with airlift. Many people are talking about Belize: they want to visit Belize. So following the law of supply and demand, the cruise and air industry are responding,” she explained. “Our objective is to grow the amount of people coming to Belize but in a sustainable way, in a manner that will not only maintain the beauty, but also integrity of our country,” she said.