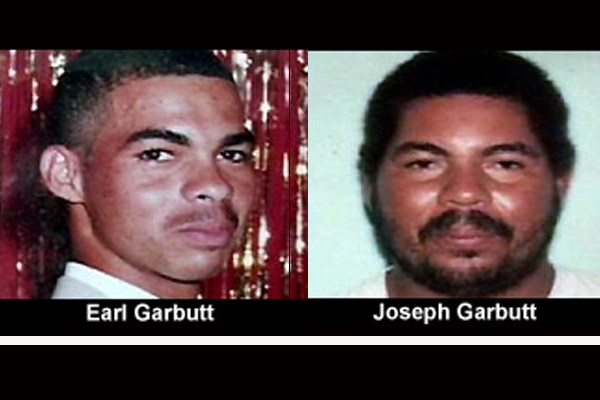 The mother of brothers Earl, 27, and Joseph Garbutt, 37, of Zacaranda Street of the Lake I area of Belize City is going through the fourth year without her two sons, who went missing at sea in the Gladden Spit area in the Stann Creek District while travelling to Belize City from Roatan Honduras, on Sunday, Mother’s Day, May 10, 2010.

They were seen by fishermen travelling to the Spit from Hunting Caye, after which they disappeared.

Joseph and Earl, who worked for the Belize Audubon Society, were reported missing on Wednesday, May 14, by concerned family members after they failed to return from the 24-hour journey.

In an interview with Amandala, the mother of the Garbutt brothers stated that she strongly believes that her sons are being held in a jail in Honduras.

However, this is unlikely, since the Honduras Embassy in Belize would have contacted the family and informed them of the imprisonment of the Belizean fishermen as per protocol, and moreover, fishermen in the Hunting Caye area told police that they saw the brothers travelling north, towards the Spit, that Sunday evening.

Neither the Belize Coast Guard, the police nor the Belize Defence Force Air Wing could find the two missing brothers.

The Garbutts were considered seasoned fishermen, who know the seas. Their father, Joe Garbutt, said that his sons had travelled to Roatan to buy a skiff from a friend.

Commander Soberanis of the Belize Coast Guard had said he was not ruling out piracy at sea as a circumstance behind their disappearance.

Four years after the brothers went to sea and failed to return, the family is still holding onto hope that they are still alive and well, but the long wait has started to dishearten some of the members of the family.