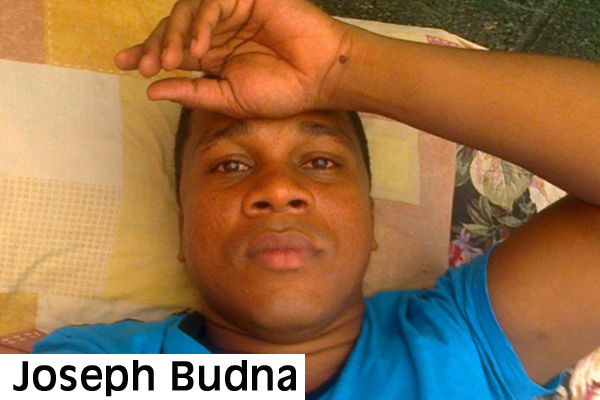 Belizean national, Joseph Budna, remains behind bars in Guatemala, with more charges to which he will have to answer in March 2014.

Amandala has been informed that in December 2013, Budna was to appear in court on charges of kidnapping against Kevin Pacheco and kidnapping and abduction against Herson Abimael Palma; but those cases have been deferred.

Our sources say that the trial on the Pacheco case was postponed to March 2014, after Budna demanded to have an English-to-Spanish translator, because he is not a native Spanish-speaker. He also protested that three of the judges hearing his case be removed.

The case against Budna for a shootout with Guatemalan security officers has reportedly been dismissed; but he still remains on a 25-year conviction, handed down in August 2012 for the kidnapping of a US teenager, Luis Byron Reyes Onofre. (That case, we understand, is on appeal.)

Budna has reportedly expressed concerns that the Embassy of Belize in Guatemala—to which he had complained that a prison official had attempted to extort money from him for not cutting his hair—has not been paying more attention to his well-being. Riots happen in prison, and there are also threats and human rights violations, the source said, in conveying Budna’s concerns.