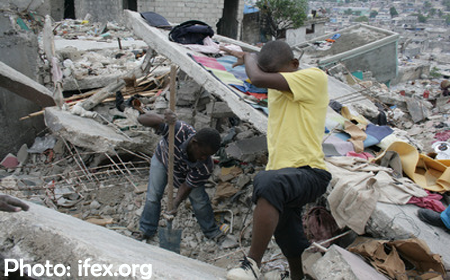 UWI’s Seismic Research Centre warns that “…the region is capable of generating an earthquake of magnitude 6.0 or larger every 3-5 years.”

“…we are long overdue for a magnitude 8.0 earthquake, which has 32 times more energy than the Haiti event.”

It said that “…we are long overdue for a magnitude 8.0 earthquake, which has 32 times more energy than the Haiti event” – a catastrophe which occurred on January 12, 2010 and is described as the most devastating Caribbean earthquake in recent history. 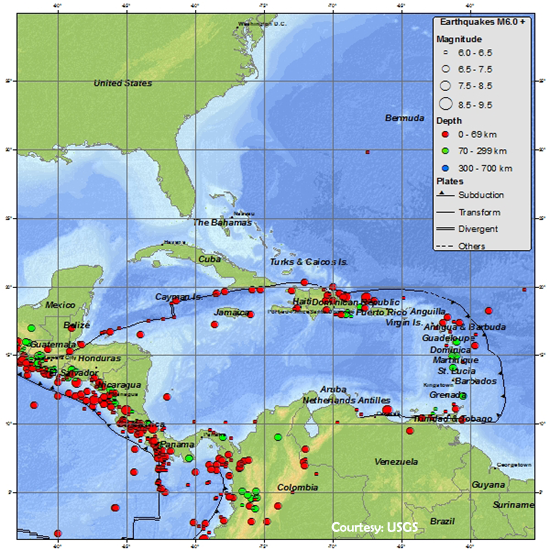 “At magnitude 7.0, 10 km in depth and just 10 km from the capital Port-au-Prince, the earthquake produced shaking that destroyed the poorly constructed structures, causing the deaths of more than 230,000 persons (near 10% of the population of the city) and upwards of US$10B in damage,” the Centre noted.

The Centre says that the largest recorded earthquake to have occurred in the Caribbean is believed to have been the El Cibao earthquake in the Dominican Republic in 1946, with aftershocks extending into 1947-48. The earthquake, said to be of magnitude 8.1, reportedly generated a tsunami which caused 75 deaths and rendered 20,000 homeless.

After noting efforts to establish systems to better enable countries in certain parts of the world to withstand the effects of large earthquakes, the statement said, “Major earthquake disasters around the world (e.g. Sumatra, 2004; Kobe, Japan, 1995; Mexico City, 1985 and Chile, 1960) have stimulated similar shifts and resulted in greater resilience to seismic hazards in these regions. This has not happened in the Caribbean and the region continues to be extremely vulnerable to seismic events.” 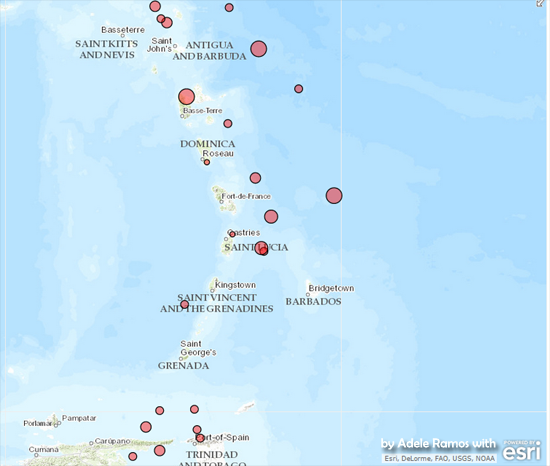 “In light of these sobering facts, it is imperative for the region to move expeditiously towards building resilience to such events,” the Seismic Research Centre urges.

“Every year that passes without the necessary measures being in place is a year closer to a repeat of the Haiti disaster.”

“We must develop, legislate and enforce building codes using up-to-date seismic hazard maps based on the latest available science. Preparedness measures at the individual levels are insufficient and greater efforts are needed to facilitate self-resilience,” its statement added.

It notes that regional disaster management agencies, such as CDEMA (Caribbean Disaster Emergency Management Agency), have been increasing awareness efforts and educational campaigns.

“Model disaster legislation has also been drafted and is available to be customised by each territory. The effectiveness of the implemented strategy from country to country still needs to be measured. The need for broad-based impact assessments for seismic hazards and risks is now greater than ever with clearly established short-term and long-term objectives. Every year that passes without the necessary measures being in place is a year closer to a repeat of the Haiti disaster. Now is the time to be ready,” the Centre urges.