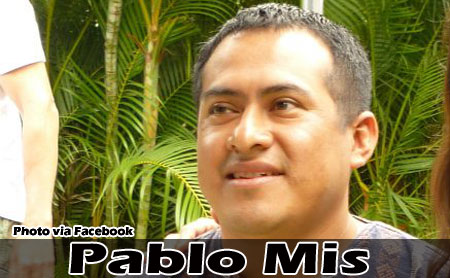 Both parties have reported a lack of progress in relation to the court’s consent order of April 2015 which focused on the recognition of communal land rights via demarcation and other related matters.

Today, the CCJ made several orders; among them was that the Government’s Maya Land Rights Commission must come up with a work plan by the end of next January. In order to do so, the commission must meet with the Maya Leaders Alliance and the Toledo Alcalde Association.

Another order involved the nature of rights and whether they were communal or individual. The CCJ also requested an alternative resolution mechanism to deal with incursions, while another order was that the Government of Belize would finance the cost of participants in cases, for example, when they travel to court.

Today, the chair of the Commission, Lisel Alamilla, conceded that the process was taking too long. She told the press, “It is very slow, but I think it’s the nature of this kind of work. The commission doesn’t make all the final decisions. It depends on other decision makers to make some final decisions … based on conversations I’ve had with other people who have been involved in similar work, this is a very slow process, a very frustrating process for the parties.” 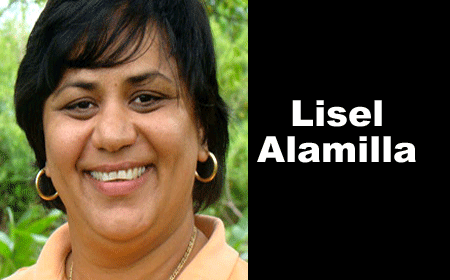 When asked how far she was with the work plan, Alamilla commented, “The first activity that we did in developing the work plan was to engage the Maya leaders Alliance and the Toledo Alcade’s Association.”

She added, “We basically asked them to tell us what it is that they wished to be included in the work plan. They gave us that, their dream list, if you want to call it that.

According to her, although she has heard from those groups, “they’re not the only persons who are going to be affected by this. There are other groups that the government through the commission has to consult.”
Alamilla went on to comment that the process was a very expensive one.

“I think everyone needs to be cognizant that this exercise is very very expensive. And I don’t think it’s fair to expect that the Government of Belize is going to have the millions of dollars necessary to carry out this exercise in a meaningful manner. So it is also affected by what we have available in our budget,” she said.

She also told the press that it is not the government’s view that Maya representation and participation is needed in the Maya Land Rights Commission.

When asked to weigh in on the CCJ’s order and Alamilla’s comment, Pablo Mis, program coordinator of the Maya Leaders Alliance, told the press, “I think today is a very regrettable day for Belize. We should keep in mind that the world is watching. Remember that this case just came about because the Maya people felt that they were being discriminated against.”

According to Mis, he is not truly satisfied with the results of the negotiations. According to him, he doesn’t see why the commission is taking such a significant delay in addressing the issues of the Maya people.

Mis is of the view that the delay has been in bad faith, and is the government’s strategy, which is refusing to bridge the marginalization of indigenous people.