The CODICADER Games are here 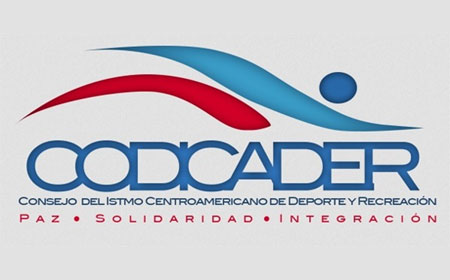 BELIZE CITY, Thurs. July 7, 2016–Belize is presently, and for the first time, hosting the 2016 CODICADER (The Central American Council of Sports & Recreation) Games, with contingents of student athletes along with their respective country officials as well as a number of parents, arriving from Honduras, El Salvador, Nicaragua, Costa Rica and Panama. Guatemala has opted not to participate in this year’s Games, although “CODICADER is an organ of the Central American Integration System (SICA), whose goal is to contribute to the strengthening of integration, solidarity and peace between our peoples of member countries.”

The Games are for student athletes between the ages of 6 to 12 years, and will be limited to four sporting disciplines – table tennis, which will be hosted in Belize City at the Belize Elementary Auditorium; football, which will be at the Isidoro Beaton Stadium in Belmopan; basketball at the Sacred Heart Auditorium in San Ignacio; and volleyball at the People’s Stadium in Orange Walk.

Originally scheduled to run from July 6 to 11, the word is that the Games may end on Sunday, July 10, since there is one less country participating.

We wish all the kids have fun and create new bonds of friendship across borders, and their parents also have an enriching experience and take back pleasant memories of their stay in our little Jewel, Belize.

Welcome to Belize! And, as our old folks used to say, “Hope we be no more strangers!”