Conductress flung out of bus after it was hit by car 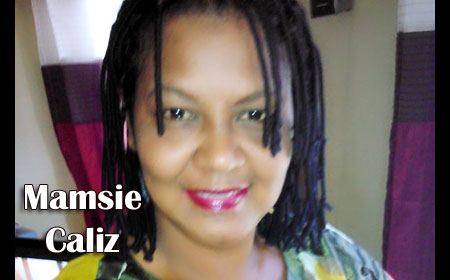 ST. MATTHEWS, Cayo District, Mon. Aug. 22, 2016–A conductress was flung from a Baizar bus as a result of the impact of an early morning road traffic accident on the George Price Highway.

Mamsie Caliz, 42, a conductress for two years, was thrown onto the street when a black car leaving Belmopan ran into the front side of her father’s bus at around 7 a.m. today, Monday.

The bus, which was at the time driven by Omar Barajona, was heading to Belmopan; however, it slowed down near a road bump in Cotton Tree, and at that point a vehicle, allegedly driven at high speed by an unidentified woman, swerved out of its lane and hit the bus. 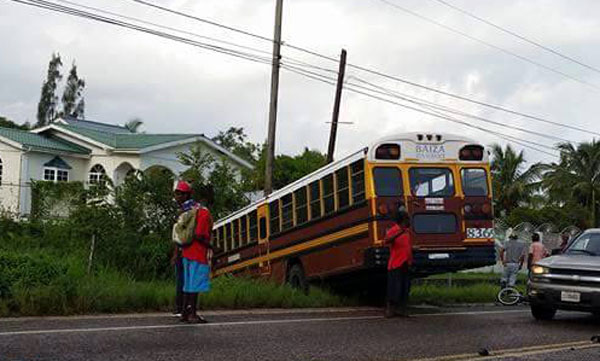 Caliz reportedly fell from the bus on the right side of her body and suffered minor injuries to the head, face and hand.

According to Caliz’s daughter, she has been treated and released from the Belmopan Hospital, although she is suffering pain in the right side of the body.

The Deputy Officer Commanding Belmopan, Inspector Santiago Patt, told our newspaper that a Notice of Intended Prosecution (NIP) has since been served to the woman who drove the black car.

She has not yet been charged, but charges should be forthcoming by tomorrow, said Patt.