Convicted child predator from US living in Belize? 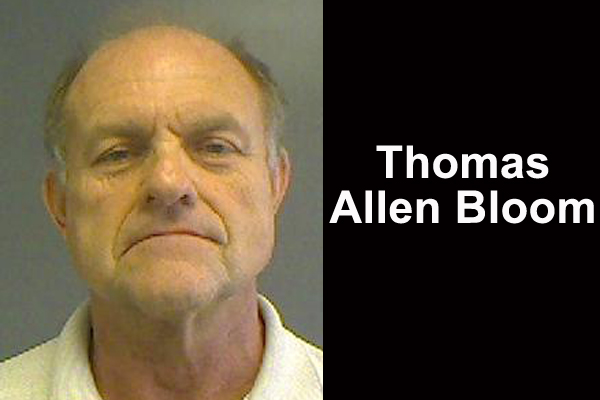 According to the Florida Department of Law Enforcement, a convicted child predator is supposedly residing in Belize.

Thomas Allen Bloom, 63, was convicted of sexual battery and child coercion in Brevard, Florida, in 1997, and is therefore registered as a sexual predator in that state.

Since being released from prison, however, Bloom is believed to have relocated to Belize since March of 2013, and although his specific location in Belize is unknown, it must be noted that sex offenders from the United States of America are not required to register in Belize.