Corrupted SMS problem should be fixed by weekend: SMART 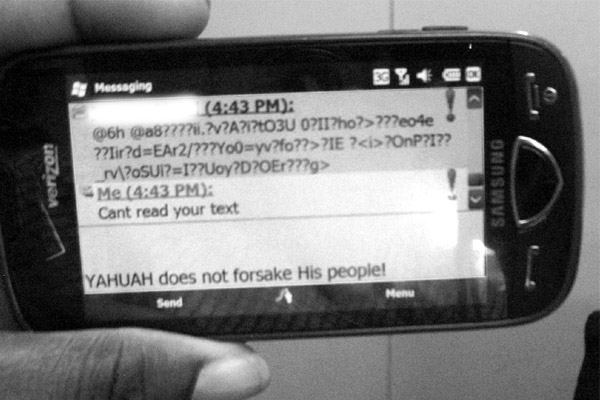 SMART’s PR Manager Ian Courtenay told Amandala today that the problem—which was triggered by an upgrade in their SMART Message Service Center—should be cleared up by this weekend.

According to Courtenay, when the system was upgraded, the problem was reported by customers using particular types of phone devices, and the problem, he said, is handset-specific. SMART has had to communicate the information to Tango, its overseas service provider.

Courtenay told us that, “those [bad texts] should be cleared up by this weekend.”