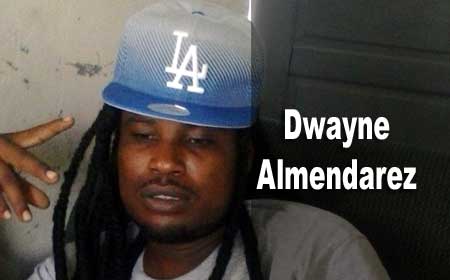 BELIZE CITY, Mon. Aug. 21, 2017–Last Tuesday, Dwayne Almendarez, 31, was gunned down by a Customs officer on duty. He was shot in the chest, abdomen and leg.

He survived his injuries but on Saturday at 6:47 a.m., while in an induced coma at the Karl Heusner Memorial Hospital (KHMH), Almendarez died.

Today, Amandala enquired whether the Customs officer who shot Almendarez would face any charges, but Police Press Officer Hortence Hernandez replied, “Police are investigating the matter and whenever there’s any update, the press will be briefed.”

Readers will recall that on Tuesday, August 15, Customs and BDF personnel conducted a search for contraband goods in a passenger bus on the Santa Cruz road, which is in near proximity to Botes, Mexico, reportedly a contrabandista’s paradise.

However, instead of surrendering their un-customed goods peacefully, authorities alleged, the passengers became very hostile and began to attack the officers with projectiles.

Authorities claimed to have fired a warning shot to deter the unruly passengers but Almendarez, according to police reports, charged at a Customs officer, who, fearing for his life, shot him three times in his midsection.

The family of the deceased has told the media that police have not provided any further details of the investigation to them, and so, like our newspaper, they are left waiting for answers. 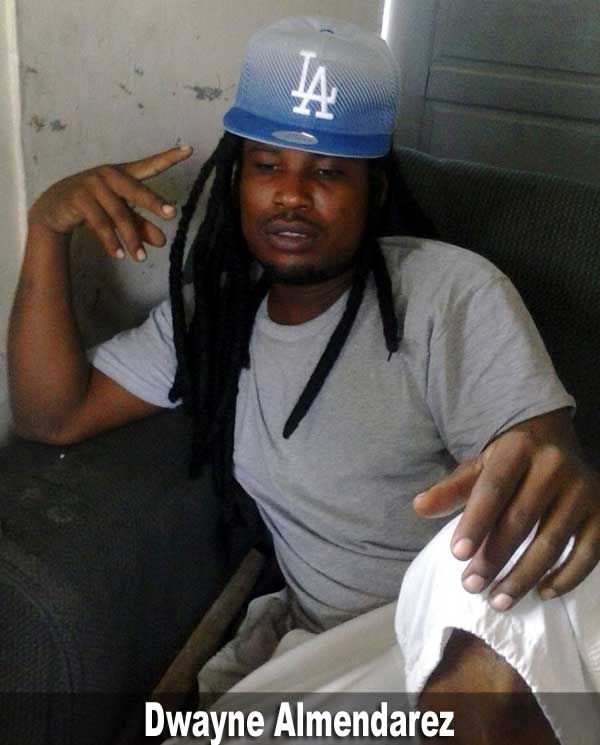 According to the family, they have footage of the incident which revealed that the deceased appeared unarmed, and so the shooting which ultimately caused his death was unjustified.

Amandala has not yet seen this footage for verification.