Earl causes losses of over $100 million in agriculture 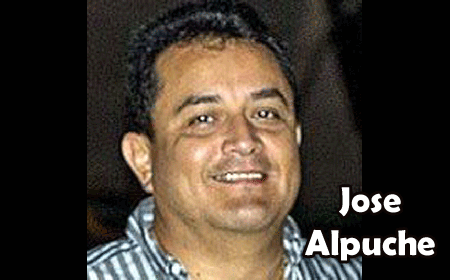 “What we have right now indicates $100 million worth of damage, because when we factor in the main affected subsectors – bananas, corn, and vegetables—corn, as I had said, was in the region of $49 million worth of losses, bananas will probably be within the region of about $40 million, and the rest takes us over $100 million in damages,” Alpuche said.

This is bad news, especially against the backdrop of reports from the Statistical Institute of Belize which indicated that Belize’s main export sectors—which include banana—have been contracting.

We asked Alpuche how far the damage extended, and he said that they extend from the southeast portion of the Corozal District down to northern Toledo District.

He noted that to date there is no estimated dollar figure for citrus. He told us that there were reports of fruit drops from the wind and the reports vary quite a bit.

Furthermore, there are some reports that grapefruit was more affected than oranges. Citrus loses have yet to be factored in to the total tally, Alpuche indicated.

As for the sugar industry, the impacts there were less significant, except for damage to sugar infrastructure and standover crop. Cane planted for the next crop may also be adversely affected.

According to Alpuche, aquaculture has not been adversely impacted.

There are concerns over the potential impacts of ongoing flooding on cattle, especially with the recent spike in cattle diseases that could be flood-related.