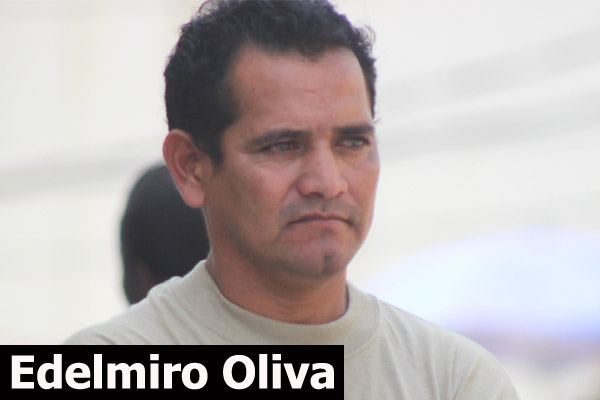 The 8-year-old girl testified en camera that Oliva, a stevedore, sucked her nose then caressed her buttocks

Chief Magistrate Ann Marie Smith sentenced a Belize City stevedore to three years in prison on Monday, after she found him guilty of aggravated assault of an indecent nature. Smith indicated that she wanted the sentence to send a message to those who may fall into the same category of the convicted man, who fondled an 8-year-old girl.

In handing down the sentence, Smith said that “these kinds of cases are prevalent, and we must ensure we send a message.”

The trial of the convicted man, Edelmiro Oliva, a stevedore, began around 9:30 a.m. when the court’s prosecutor, Inspector Carol Tucker, called her first witness to the stand.

Witnesses included the police investigator and the child victim, who testified en camera.

In her testimony, the child told the court that on July 18, 2013, she was at home with her babysitter and had stepped outside to do an errand.

That is when Oliva took the opportunity to suck her nose and caress her buttocks.

Oliva was represented by attorney Simeon Sampson, who allowed him to take the witness stand and give sworn testimony.

In his testimony, Oliva told the court that nothing like what the child alleged happened, and that he was innocent of the allegation.

But at the end of the trial, the Chief Magistrate found Oliva guilty, and she imposed the 3-year prison sentence.

In Sampson’s view, his client was innocent and did not commit the aggravated assault that the child accused him of.

He was also of the view that a “suck” on the nose, if it happened, does not constitute an aggravated assault of an indecent nature.