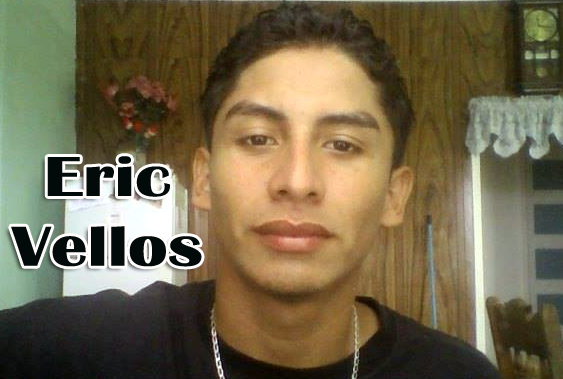 COROZAL–A young employee of Bowen and Bowen Limited unfortunately perished in a traffic accident after his vehicle flipped several times and crashed into a culvert between Miles 81 and 82 on the Philip Goldson Highway this past Saturday night.

Police said that at about 11:50 p.m. on Saturday, January 17, they were informed of a fatal road traffic accident in the area of Ranchito, Corozal District, and upon arrival at the scene, they observed an extensively damaged gold Nissan Altima with license plates CZL C-04613 in a drain on the right hand side of the road, with its four wheels in the air.

Investigators later learned that Eric Nelson Vellos, 24, of a 5th Avenue address in Corozal Town, was traveling alone in the direction of Orange Walk Town to Corozal when he suffered a tire blowout and lost control of the car at around 11:30 that night.

As a result, the vehicle reportedly flipped several times and crashed into a culvert, which caused Vellos to be flung out of the car.

He suffered a deep gash in the back of the head, along with severe bodily injuries, and was rushed to the Corozal Community Hospital, but died at approximately 12:12 a.m. while receiving treatment.

His body now lies at the morgue awaiting a post-mortem exam, and Corozal police have said that they are investigating the incident.

We understand that Vellos was a member of the Corozal Community College (CCC) Marching Band.