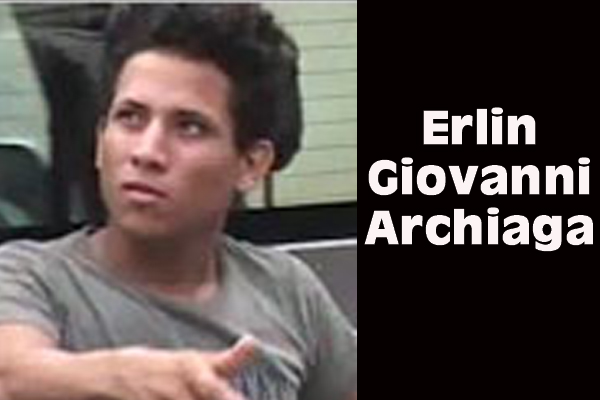 Honduran Erlin Giovanni Archiaga, 21, has been remanded to the Belize Central Prison on murder charges until Tuesday, December 3, for the murder of Roaring Creek resident Nigel Neal, 34, who was shot to death at about 8:30 Friday morning in Roaring Creek Village.

Archiaga was remanded in the Belmopan Magistrate’s Court on Monday, September 9, after appearing before Magistrate Aretha Ford.

Belmopan police charged that Archiaga was the killer who went to Neal’s home in Roaring Creek and lay-waited him. When Neal came home from signing in at the Belmopan Police Station, Archiaga shot him once, and when Neal fell to the ground, Archiaga stood over him and shot Neal about six more times, hitting him in the head, chest and face, said police.

Witnesses in the area said that at the time of the murderous gunfire, many people were in the area, and they scattered for cover. Several of them saw the shooter and another man run across the road and across a nearby football field, and escape.

Due to the cooperation of witnesses who saw what happened, and their description of the two men who ran out of Neal’s yard after he was killed (which included the clothing the assailants were wearing), police detained two men about two hours after the murder, in the Guanacaste Park area near the Belmopan Agriculture Showground.

Assistant Superintendent of Police, Sinquest Martinez, told Amandala that after investigating, they arrested Honduran Erlin Giovanni Archiaga for the death of Nigel Neal, and took him to court on Monday, September 9, 2013. The other suspect was released.

Martinez told the newspaper that the investigation is ongoing and other arrests may be made.