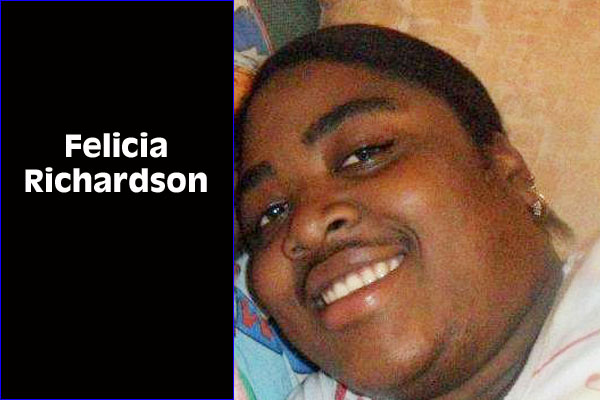 Felicia Richardson, 22, a resident of 39 Far West Street, Belize City, was charged with handling stolen goods when she appeared before Magistrate Dale Cayetano this morning.

According to police, Gregorio Gutierrez reported that between December 18 and 19, his Meilun motorcycle, valued at $1,749, had been stolen from in front of his house.

Police said that while they were on routine patrol, they saw Richardson riding a cycle without a helmet. They stopped her and asked where her helmet was, but upon doing so, they realized that there was no key in the ignition of the cycle. Police asked Richardson for the key but she could not produce any.

Police said that when they inspected the cycle, they found that it had the same VIN as the one reported stolen by Gutierrez.

In court today, Richardson pleaded not guilty to the charge and was offered and met bail of $2,000 and a surety of the same amount.