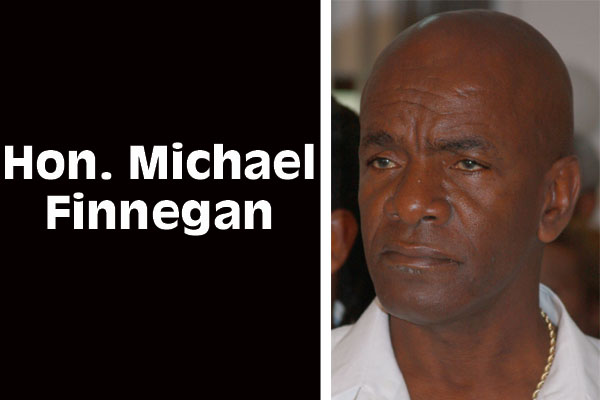 Mesopotamia Area Representative Michael Finnegan, a United Democratic Party member of the Public Accounts Committee (PAC), told Amandala today it is not just the PAC which has been moribund – the whole system is dysfunctional, because very often, he said, House committee meetings last a few minutes—even when there is a quorum—and have to be closed early because those members who do bother to attend go there ill-prepared, or, in his view, do not have the intellectual capacity to engage in proper dialogue on the matters put before them.

Finnegan would not say whether he would attend next Wednesday’s PAC meeting, scheduled for 2:00 p.m.

Finnegan said that the only reason some parliamentarians attend those committee meetings is to get the cash allowance, so that they can pocket the $100 or so they are left with after paying their transportation expenses.

Finnegan said that committee meetings have lasted as little as 3 minutes; they are very brief, and the public doesn’t know that.

It is not only the PAC that is failing, he told us.

“All the rest, they are non-functional,” he added.

“When they do have a meeting and they have a quorum, and bills are put there, the people are so weak they can’t even discuss the bill. They can’t even raise suggestions for the bill,” he told us.

He furthermore said that some parliamentarians don’t even know which committees they are sitting on.

Finnegan pointed to recent examples where the House, sitting in session, adjourned for committee deliberations.

“Look how quickly the House gets back in session!” he said.