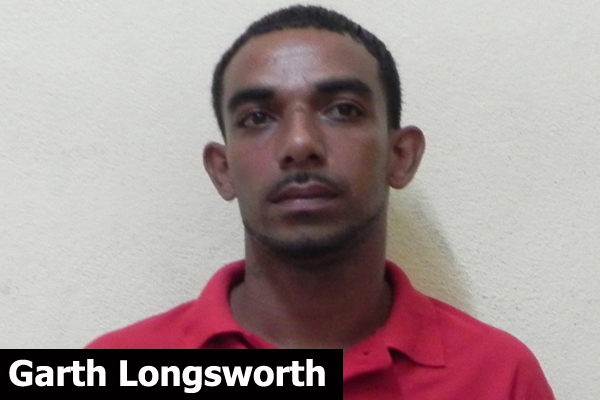 A Belize City resident who works as a marketing manager was formally arrested and charged for rape in the San Ignacio Magistrate’s Court yesterday following a report which was made in March by a 16-year-old female minor who resides in the western town of San Ignacio.

According to San Ignacio police, Garth Longsworth, 31, of a Cran Street address in Belize City, was apprehended following a report by the young woman, who said she was walking home at around 10:00 p.m. on March 7, 2014, on Bullet Tree Road in San Ignacio, and upon reaching near a pharmacy at the corner with Joseph Andrews Drive, she was suddenly approached from behind and dragged to the rear of the pharmacy building.

Thereafter, the victim – who was reportedly on her way home from Maxim’s Restaurant – claimed that a “red-skinned” man then raped her.

She reported the incident to the San Ignacio police the following day, which led to the arrest of Longsworth after over a month of investigation.