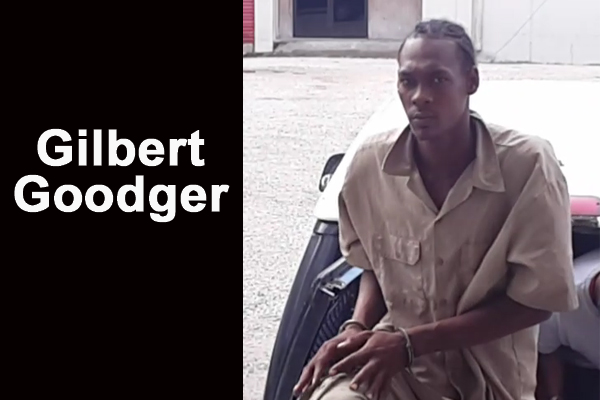 This morning, Gilbert Goodger, 25, a resident of #5 Slaughter-house Road, was arraigned in court before Magistrate Dale Cayetano on charges of robbery and wounding.

According to police, at 2:30 p.m. on September 29, Sheng-Jye Jou, 25, was walking unto 3rd Street from St. Thomas Street when he was approached by two men who told him to hand over his things. Before Jou could react or comply with the demand, he was punched on the mouth, causing a cut to his lip.

Jou’s Hua-Wei brand cell phone valued at $400 was then stolen from him. He was able to report the matter to police, and after investigating the matter, police arrested Goodger for the crime.

Police believe that they have the person who committed the crime because Goodger was also positively identified by Jou after an identification parade was conducted.

Goodger pleaded not guilty to the charge and was offered bail of $1,000 and one surety of the same amount. Conditions of his bail are that he is to stay away from Jou, and must report to the Queen Street Police Station every Wednesday between 8:00 a.m. and 5:00 p.m.