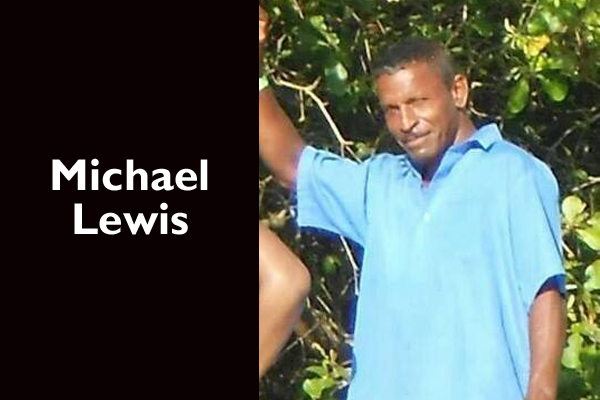 The disease is carried mainly by rats

Health authorities are investigating reports that four people may have died in recent weeks due to a bacterial infection known as leptospirosis – carried by cattle, pigs, horses, dogs, and wild animals, but most notably by rats, particularly in light of concerns that flood conditions may result in an outbreak of the potentially fatal disease.

Several cases of leptospirosis were reported in Belize City in 2000, after Hurricane Keith. In 2006, businessman Ramon “Moncho” Galvez contracted leptospirosis after eating from a loaf of bread bought at a Chinese store. He did not realize, until after having eaten some of it, that rats had bitten through the pack of bread.

“Leptospirosis is a bacterial disease that affects humans and animals. It is caused by bacteria of the genus Leptospira. In humans, it can cause a wide range of symptoms, some of which may be mistaken for other diseases. Some infected persons, however, may have no symptoms at all.

“Without treatment, Leptospirosis can lead to kidney damage, meningitis (inflammation of the membrane around the brain and spinal cord), liver failure, respiratory distress, and even death,” notes the US Center for Disease Control and Prevention.

Family members confirmed today that Michael Winston Lewis, 47, who lived on Castle Street in Belize City, will be laid to rest after funeral services scheduled to take place at 1:00 p.m. at Ebenezer Methodist Church in Belize City.

Lewis’ brother, Jefferson McField, told Amandala today that Lewis was eating a plate of food and left it unattended, but by the time he went back to finish eating it, a rat had already urinated on it. He became sick, but did not immediately seek medical attention, and died days later at the Karl Heusner Memorial Hospital in Belize City.

His aunt, Linda Crawford, is the one who informed Amandala of the circumstances of Lewis’ death.

“Some of you in Belize City might have known or seen Mike around town, since he has been a traffic officer for some time,” she said.

“Mike, I will never understand why you had to leave us so suddenly. My sisters and I will miss you. You were the definition of humbleness around us. Death is difficult. Unexpected death is even harder. The unexpected death of a young person is just very tragic!” Crawford said.

McField, his brother, said that health personnel told the family that they had seen four such cases of deaths due to leptospirosis.

“Yes, there is a rat infestation and more than one person died from it; four to be exact,” Crawford said.

Dr. Marvin Manzanero, Acting Epidemiologist in the Ministry of Health, told Amandala this afternoon that the last electronically documented case of leptospirosis in Belize was reported in February 2013. He said that they had received verbal information of Lewis’ death, as well as reports that the deaths due to leptospirosis within recent weeks have totaled four, but no other names were provided apart from Lewis’ name.

Manzanero said that an officer will commence investigation tomorrow. He told us that at the moment, there is no indication that there is a spike in the incidences of the disease, although they had been concerned that the incessant rains and floods would trigger a leptospirosis outbreak.

Manzanero told us that since he has been at the Epidemiology Unit (for the past 6 to 7 years) no such outbreak has been reported, and he recalled that two cases were reported in 2010.

Director of Health Services Michael Pitts told our newspaper this morning that he had seen an internal note on a case that is under investigation, but he could not yet provide us with more details.

According to the CDC, the Leptospira bacteria can enter the body through skin or mucous membranes (eyes, nose, or mouth), especially if the skin is broken from a cut or scratch. It added that drinking contaminated water can also cause infection.

“Outbreaks of leptospirosis are usually caused by exposure to contaminated water, such as floodwaters. Person to person transmission is rare,” the CDC said.

Wearing protective clothing and rubber boots are recommended if a person needs to walk in flood waters.

Symptoms of the infection include high fever, headache, chills, muscle aches, vomiting, jaundice, red eyes, abdominal pain, diarrhea, and a rash. However, some infected persons may have no symptoms at all.

The CDC further notes that “leptospirosis may occur in two phases: after the first phase (with fever, chills, headache, muscle aches, vomiting, or diarrhea) the patient may recover for a time but become ill again. If a second phase occurs, it is more severe; the person may have kidney or liver failure or meningitis. This phase is also called Weil’s disease. The illness lasts from a few days to 3 weeks or longer. Without treatment, recovery may take several months.”

Antibiotics, such as doxycycline or penicillin, should be given early in the course of the disease, the CDC said, adding that intravenous antibiotics may be required for persons with more severe symptoms.