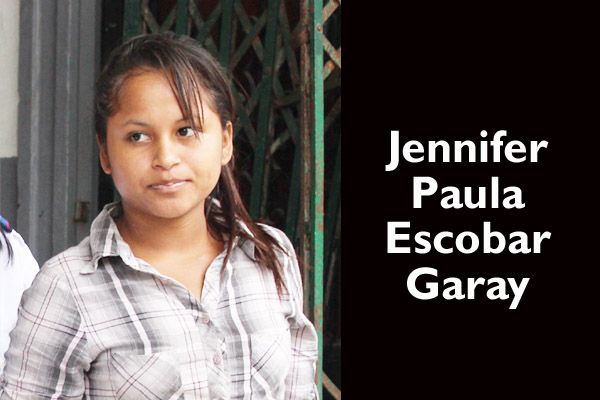 Jennifer Paula Escobar Garay, 19, a Guatemalan national, was fined $1,000 today when she appeared before Magistrate Leslie Hamilton for illegally entering our country.

According to the prosecutor for the Immigration Department, Siera Torres, police responded to a car accident in the wee hours of Saturday morning. When they arrived on the scene, they met Escobar Garay, who was a passenger in the car.

But when police interviewed her, they realized that she was not here legally and called the Immigration Office.

When Garay was picked up by Immigration officials and interviewed, it was revealed that she had illegally entered the country, and she could not produce any documents to prove otherwise.

Escobar Garay was unrepresented when she appeared in court and pleaded guilty to the charge. Magistrate Hamilton fined her $1,000, to be paid forthwith, and also granted the removal order for her. She was able to pay her fine and Immigration officials have informed us that her extradition will occur this weekend.