House fire on Lawrence Avenue in Lake I 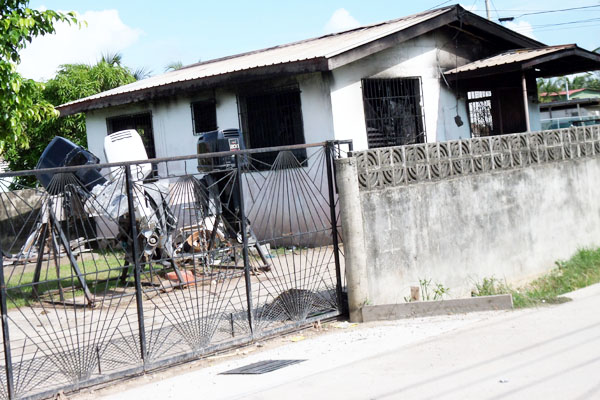 A house located on Lawrence Avenue in the Lake I area of Belize City, owned by Michael Belisle, has been destroyed by fire. At the time of the fire, no one was at home.

The incident occurred at about 1:30 p.m. yesterday, Monday. Police said that Belisle left home at about 7:25 a.m., and at about 1:25 p.m. in the afternoon, he was informed that his house was burning. The house and its contents were insured and were valued at about $80,000.

A neighbor whose home faces Belisle’s house told Amandala that he was at home when he saw flames coming out of the house. He immediately called 911 and the Fire Department, which responded within 20 minutes.

He said that by the time the fire engine came, the interior of the house had already been destroyed.

The Fire Department then began to ensure that the fire did not spread to other buildings in the area.

Fire investigators have now begun their investigation into what caused the fire.