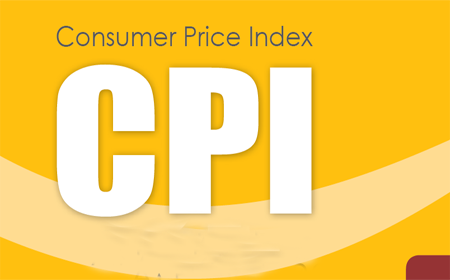 BELIZE CITY, Wed. May 31, 2017–Consumer prices continue to push upwards as a result of increases in transport costs, primarily due to airfare prices and the cost of fuel at the pumps, reflecting higher world market prices as well as increased tax levies implemented by the Government to raise additional revenue for the 2017-2018 fiscal year which began in April.

For the first time since 2012, the cost of goods and services procured by Belizean households has shot up beyond 2% for two consecutive months, according to data published by the Statistical Institute of Belize (SIB).

Cost of living contracted in 2015 but increased by 0.7% in 2016, according to the SIB, and since the year 2017 began, inflation rates have well exceeded that figure.

January recorded a rate of 0.9%, but the inflation rate increased to 1% in February and escalated to 2.3% in March. For April, the latest month on record, inflation was recorded at 2.2%.

The SIB notes that for the first four months of the year 2017 a year-to-date inflation rate of 1.9% was recorded.

The lowered prices for these products offset increases in the prices of items such as ground beef (12%) and sweet peppers (22%).

Costs in the ‘Housing, Water, Electricity, Gas and Other Fuels’ category saw an overall rise of 1%, with a notable increase in the price of cooking fuel or Liquefied Petroleum Gas (LPG), as well as home rental costs.

The City of Belmopan was the hardest hit by price spikes in April; therefore, it recorded an inflation rate of 3.6%.

Across the various municipalities, Belmopan recorded the highest increase in consumer prices for the month at 3.6 percent, with Dangriga not far behind at 3.1 percent. These two municipalities experienced the largest increases in home rental costs, which accounted for their relatively high rates of inflation for the month.

The converse was true for the southernmost municipality of Punta Gorda Town, for which the inflation rate for April was estimated at 0.7%.