Kenneth “Big Tom” Flowers deported from US a third time 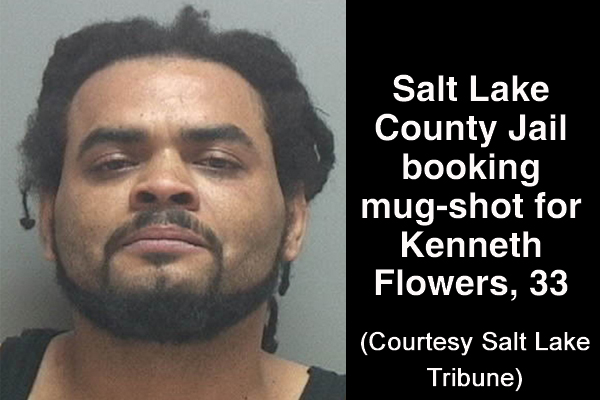 Well-known Belize City street figure, Kenneth “Big Tom” Flowers, was deported last week by US Federal authorities after serving time in Utah for gun and ammunition possession, as well as illegal entry into the USA.

Flowers had been acquitted of a murder charge in relation to the death of Cisco Cross, 45, who Flowers claimed to have killed in self-defense.

“He was turned over to Belize authorities for questioning related to gang activities in that Central American country,” ICE said.

Apparently, US information indicates that this is Big Tom’s third deportation to Belize.

He had been convicted in August of illegal reentry of a deported alien and possession of a firearm and ammunition by an illegal alien, and had been sentenced to two years in federal prison with credit for time already served.

Flowers was acquitted last September of the Cross murder, but he was convicted of the gun and ammo charges.

Flowers’ defense attorney told the Utah court that his client had been smoking crack when Cross came to his door with a gun, attempting to fire. Flowers fired his weapon three times and killed Cross – who, it later turned out, had a BB gun, which was found in his waistband.

Big Tom was shot in Utah in 2010. At the time, news reports falsely said that he had been murdered.