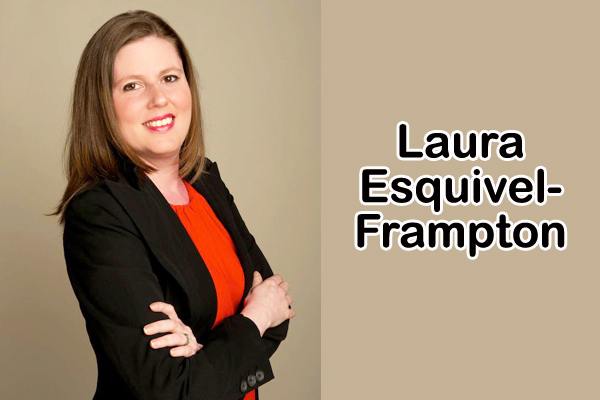 There had been murmurings since last week that Laura Esquivel-Frampton—the embattled director of the Belize Tourism Board (BTB) and daughter of ex-Prime Minister Manuel Esquivel, of the ruling United Democratic Party—was being pressured to resign due to a major rift between her and senior BTB management.

Today, the BTB issued a statement confirming media reports released yesterday, Tuesday, that Esquivel-Frampton, who was heading the BTB, had resigned from her post. Before assuming directorship of the BTB, Esquivel-Frampton was the BTB’s director of product development. Two years ago, she was appointed as director of the BTB to replace Seleni Matus, who resigned forthwith in September 2011 amid reports that she and the then CEO, Lindsey Garbutt, were disputing over how BTB’s money should be spent.

Javier Paredez, the BTB’s director of revenue collection and registrar of hotels—one of the seven managers who signed the letter of discontent and who served as interim director after Matus’ resignation — will also serve as interim director until a replacement is found for Esquivel-Frampton.

Amandala understands that Esquivel-Frampton left the office on Tuesday, when she also turned in a sick leave paper which runs up to March 17, 2014. She reportedly left with some of her personal items from the office, but indications are that she will not be returning to her desk at BTB.

Her resignation comes on the heels of a letter sent to Tourism Minister Manuel Heredia, Jr., leaked to the media yesterday, in which seven BTB managers lodged an “official grievance” and a “vote of no confidence” with the minister against Esquivel-Frampton.

They expressed three areas of concern: leadership, financial management, and the current budget process. Reports to Amandala are that the board lost millions last year.

The grievance letter said that the proposed budgetary allocations will “surely work to contract an industry that employs 1 in every 4 Belizeans directly.”

“We want to express to you, Minister, that we are fully conscious of the political ramifications that this official grievance may pose and we are fully prepared to stand shoulder-to-shoulder to ensure a process that will have the least impact on your position…” the managers told Minister Heredia.

Today, the BTB issued a statement confirming that Esquivel-Frampton has resigned “for personal reasons,” but which contrasts sharply with the concerns stated in the letter from BTB’s management to the minister. That public statement from the BTB thanked Esquivel-Frampton for “her significant contributions during her time with the organization” and for conducting “herself with integrity, genuine concern for the industry and fiscal accountability.”