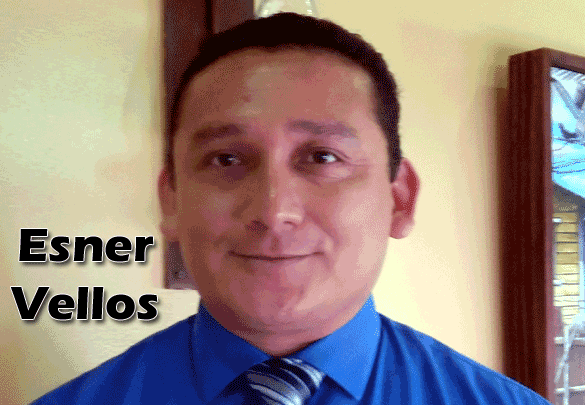 BELIZE CITY, Wed. May 11, 2016–It is the norm that a person who has reached the age of 18 is considered an adult and one of the “benefits” of reaching adulthood is that such persons can legally drink alcohol. However, it is believed that this year, there might be an adjustment to the legal age for drinking.

Today, Esner Vellos, Director of the National Drug Abuse Control Council (NDACC), told Amandala that accessibility to alcohol is causing young people to drink more, and changing the consumption age will allow for the state to protect young people from being exposed to alcohol at a very young age and the potential bad choices that may lead to bigger problems.

Apart from increasing the legal drinking age, Vellos said, the policy is recommending that the marketing of alcohol should be altered, so that advertisements of alcohol cannot be aired during primetime, when children are believed to be watching television.

Vellos said that another recommendation is a program for the training of bartenders, to enable them to recognize when a customer has consumed enough alcohol to the point of becoming intoxicated. At that point, Vellos said, the bartender/establishment will have an obligation not to continue to sell alcohol to that customer.

It is also NDACC’s hope that laws be developed to allow for an enforcement officer to issue an order that will bar an individual who is considered a troublemaker from establishments which sell alcohol.

Also, Vellos pointed out, efforts are also being made to convince policy-makers to reduce the maximum blood-alcohol content of a driver from 0.08%, to 0.05% for persons caught driving under the influence.

The state has an obligation to regulate the use of alcohol (marketing and accessibility) for the safety of its citizens, said Vellos.