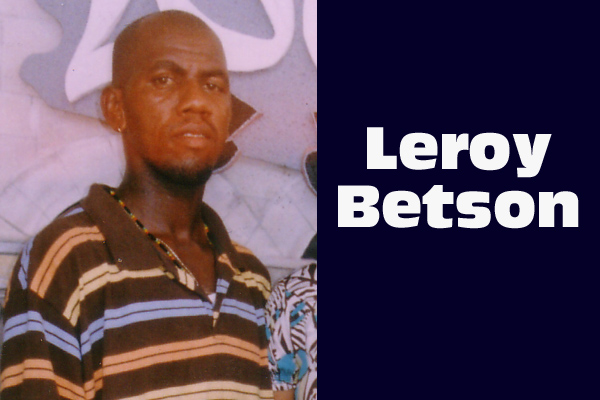 Betson’s mother, Joyce Flowers, said she didn’t know that her son had left home to go anywhere. She said they received a call about 6:00 p.m. from one of his friends telling them that he drowned and they couldn’t find his body.

Betson went to Gracie Rock with five other people sometime around 3:00 p.m. The group went into the water for about an hour, then came out and decided to have a few drinks. Flowers said she was told that her son only had one drink because he was driving that day. She said after they socialized for a while, the group decided to go swimming again.

Betson was said to have swum away from the group when his friends realized that he had gone down in the water and never resurfaced.

With the assistance of a man who was nearby in a dorey, the group tried to find Betson but was unable to do so. They called the police and contacted Betson’s family. The search then continued after they arrived.

Flowers said that the police wanted to call off the search when it began to get dark, but her son-in-law insisted that they spend at least another five minutes searching. During that time, Betson’s body was found.

Flowers said that if she had known that her son was going swimming at Gracie Rock, she would have warned him not to go because less than a month ago, a young boy had drowned in the same area. She said her son didn’t visit the area frequently, but she knows that he had been there before.

Betson worked with a road construction company, Roughton, and spent most of his time in Corozal. He would come to Belize City on weekends. Flowers said that Betson had just come home for the weekend on Friday, April 19, because she had told him she needed his help with some errands.

Flowers said Betson was her last son, and that he was a people-person and was loved by many. She said he was a confidante and encouragement to his friends, and would go out of his way to help others.

Betson had one child, an eight-year-old boy.