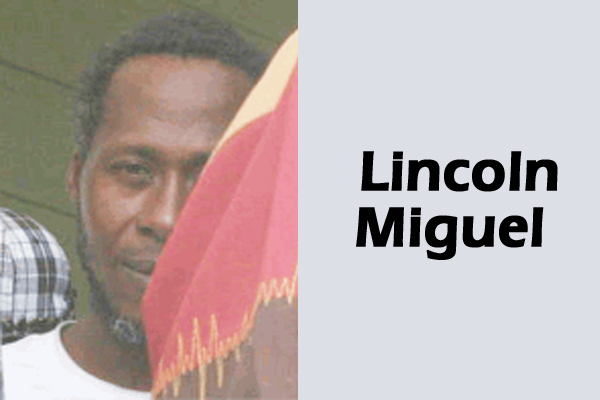 Miguel’s charges were dismissed in July, 2013, due to insufficient evidence

Lincoln Miguel, 40, a taxicab driver, visited Amandala’s offices this afternoon and presented a letter from the Magistrate’s Court, which stated that he was found not guilty of unlawful imprisonment and common assault on July 8, 2013. He asked us to inform the public of the results of the case.

On March 25, 2012, Miguel was charged with unlawful imprisonment and common assault, two separate charges, when he appeared in court.

According to the police, the alleged victim of the assault, a 23-year-old woman, chartered Miguel’s taxicab to take her to her workplace in the early morning hours of March 20, 2012. The woman told police that on the way to her workplace, Miguel asked her what her day’s pay was, and offered to pay her that amount of money if she would spend the day with him.

The woman, who became fearful for her life, managed to jump out of the moving vehicle and ran into her place of work as the car was passing by.

Miguel was offered bail and when the matter came up for trial this year, Miguel, according to the letter, was “found not guilty and the charges were dismissed due to insufficient evidence”.