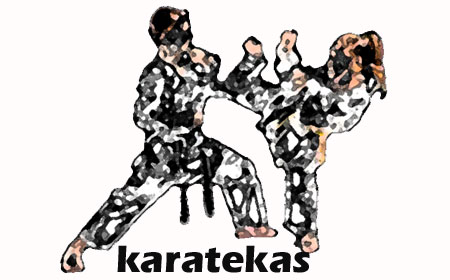 SAN IGNACIO, CAYO–The Cayo Shotokan Karate Club (CSKC) celebrated its 24th Anniversary in a grand fashion on Saturday, September 27, by hosting an International karate championship, where 60 athletes competed to represent their clubs and countries. For the entire event, the auditorium at Sacred Heart College was filled with constant roars from karate enthusiasts and spectators. Still in the September patriotic mode, our young athletes fought their hearts out to protect their home turf, Belize, literally with blood, sweat and tears.