Man charged for drinking beer on the street on 10th September holiday! 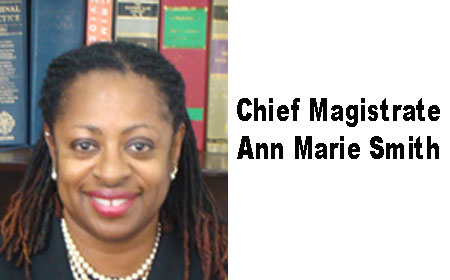 BELIZE CITY–The so-called “quality of life crimes”, the enforcement of which has caused the crowding of the “piss house” and has cluttered the Magistrate’s Court bureaucracy, were again prompting arrests by some over-zealous policemen yesterday, September 10, which was a national holiday.

In their enforcement of these “quality of life crimes,” a term borrowed from New York when Mayor Rudolph Giuliani led that US city, police officers may have been guilty of  violating many citizens’ rights, keeping them in police lockdown for simple transgressions, such  as riding a bicycle without a bell or light.

The hardworking and upright citizen was found by police drinking a beer on Euphrates Avenue.

What? On a national holiday? Magistrate throws out charge!

After she read the charge to him, the Chief Magistrate uttered: “This is a waste of time. Yesterday was a public holiday.”

Smith cautioned the man and dismissed the charge, telling him “you are free to go.”

Some of the offences that are still on Belize’s law books, such as riding a bicycle without lights and without bells, which are now, for some unfathomable reason enforced by police, are a throwback to the colonial times that the modern era has already surpassed.

Bicycle manufactures don’t make bicycles anymore with a dynamo that provides the bicycle with its own source of power for the headlight, and in fact, the frames of modern bicycles are not designed for a headlight.

Bicycles these days are even made without fenders, something with which most older bicycles came equipped.

Since you have to ride with a light, you have to buy a flashlight, even a small one, and tape it to your handlebars.

Enforcing those old laws has been creating hardships for a whole cross-section of Belizeans, especially students and young, black men in Belize City, whose bicycle is their “car.”

Interestingly, no call has been made by police for the reinstitution of the licensing of bicycles, which was something that was done in the past, and which was somewhat of a deterrent for bicycle thieves.