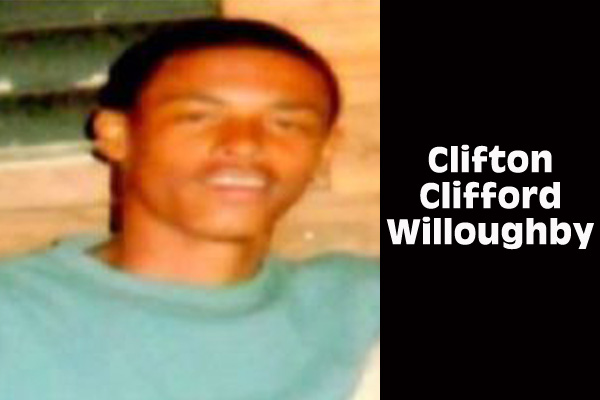 Belize City police are asking the general public to be on the lookout for Clifton Clifford Willoughby, 21, also known as “Grizzle”, who has been reported missing.

Willoughby is described as an unemployed Belizean who normally resides at #179 Iguana Street Extension in Belize City, but has been mentally unstable for the past three years.

He is of brown complexion, of slim build, and about 6 feet in height. He has a low haircut and can be recognized by a scar over his right eye.

According to police reports, Willoughby was last seen wearing a short silk silver pants, an orange and white buttoned shirt with a black sweater over it, black socks with green stripes, a pair of green slippers and a grey hat on his head.

Police do not suspect foul play and believe Willoughby may have wandered off due to his mental condition.

Anybody who knows the whereabouts of “Grizzle” is asked to contact the nearest police station.