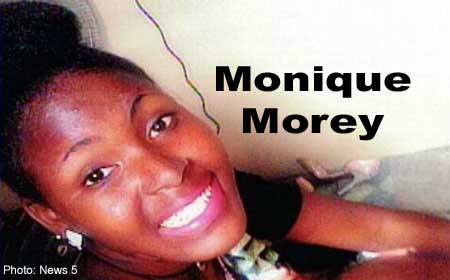 ORANGE WALK TOWN, Thurs. Aug. 17, 2017–Eighteen days after Monique Morey, 16, a student of Orange Walk Town, was knocked down by a hit-and-run driver, she succumbed to her injuries at the Karl Heusner Memorial Hospital.

The incident, which occurred at about 5:00 Monday morning, July 31, near a bus stop in Orange Walk Town, left Morey suffering from massive head and body injuries. She was found unresponsive at the side of the road by a woman who was jogging on Dangriga Street in Union Town.

The woman alerted Morey’s mother, and she was taken to the Northern Regional Hospital, where she was given initial treatment, after which she was rushed to the Karl Heusner Memorial Hospital. 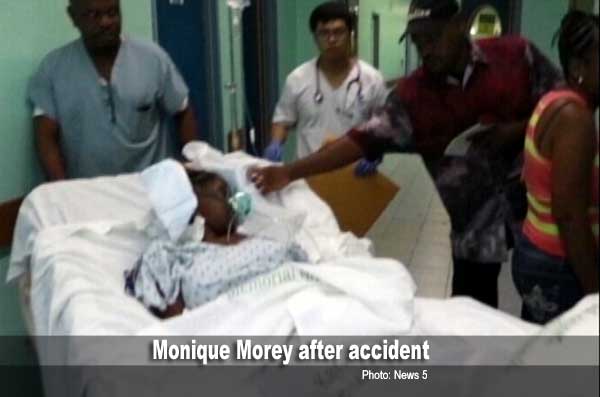 Police investigations have not yet led them to the heartless hit-and-run driver who left the girl on the road to die after knocking her down. The family’s call for him to step forward and help them to pay the medical bills at the hospital have gone unanswered.