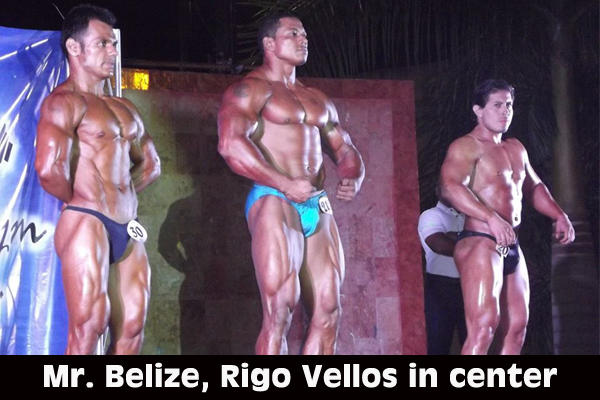 Rigo competed against over 15 competitors from all over Mexico, and then 3 finalists in the Overall Category.

With this victory, he closes his Competition Tour for the first half of the year. Rigo thanks his supporters and sponsors, including Smart Belize.

Thanks for the support!