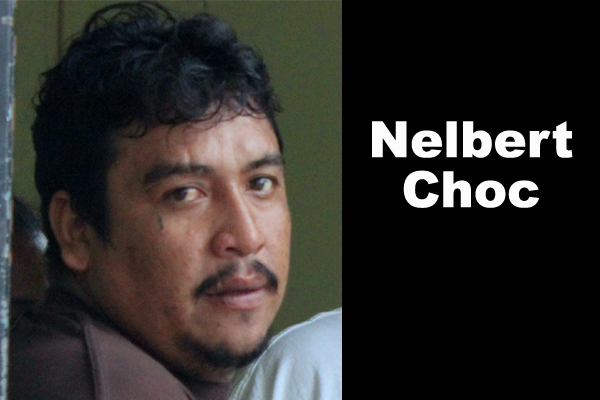 According to police, acting on information they received, they yesterday visited the Caye Caulker Water Taxi station on North Front Street, where they saw Choc and conducted a search on him.

Found inside the waist of Choc’s boxers were two zip-lock bags which contained suspected cannabis, and when weighed, the substance amounted to 226 grams.

Choc pleaded not guilty and begged the court to please grant him bail because his wife was in the Karl Heusner Memorial Hospital, about to give birth.