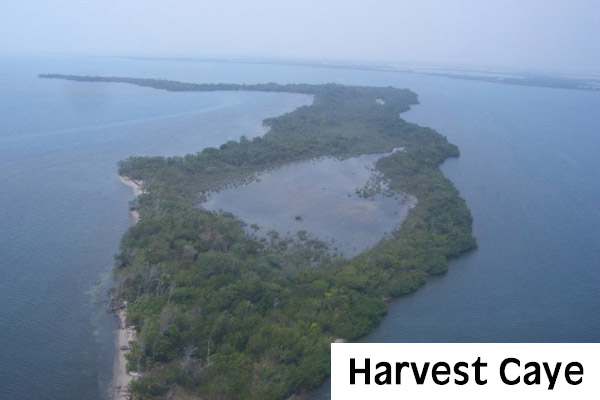 Amandala has been reliably informed that the meeting of the National Environmental Appraisal Committee (NEAC), which was scheduled for February 12, 2014, has been postponed indefinitely, following a Cabinet directive sparked by a report of the recently held public consultation, as well as public concerns over the social and economic dimensions of the project.

Norwegian has undertaken to invest US$50 million on Harvest Caye to establish a culturally vibrant destination island for its cruise passengers. However, there are concerns from some locals over whether the venture would truly be a win-win project for Belize.

Public concerns were heightened with the recent consultation, at which it was revealed that the Environmental Impact Assessment (EIA), submitted by the company, had many errors, simply because the EIA was not a new EIA – but a revision of a preexisting EIA for a resort project previously planned for the same island.

Amandala has been informed that Norwegian will have to do quite an extensive and thorough addendum to the existing EIA, but the Government is also of the view that the critical socio-economic concerns would also have to be addressed.