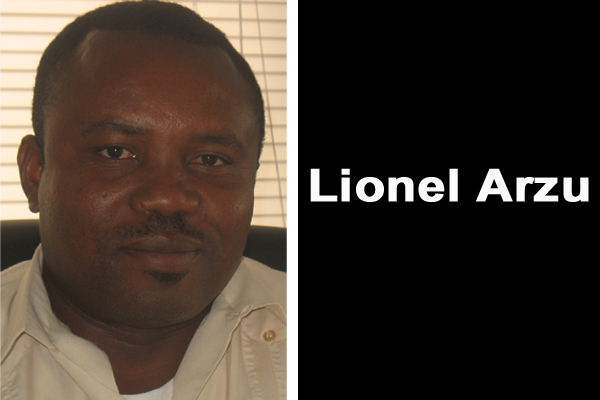 The Office of the Ombudsman was established 14 years ago, in 1999, as an independent entity to investigate complaints made by any person against the Government of Belize, including ministries, public authorities, town councils, the Police Department and any company owned by the Government.

Lionel Arzu became the third to assume that post on January 1, 2013, and he notes, in his first annual report, that of the 211 complaints received over the course of 2013, public authorities have not responded in nearly 7 in 10 of the cases.

Arzu said that, “Of the 211 cases, the largest number of complaints was against the Police Department and consisted primarily of allegations of the use of excessive force and police brutality. These make up almost 1/3 of all of the complaints received by our office.”

Likewise, his queries have also not been addressed by the Police Department.

“Of the cases against the Police Department, less than 10% have been replied to…” said Arzu, noting that the complaints were almost entirely of impropriety and brutality by police officers.

He said that generally speaking, “While some [Government] authorities have been prompt, responding in a timely manner, others have been slow to respond, if they respond at all.”

According to the Ombudsman, the alleged infractions complained about are principally made by “persons from less fortunate families.”

“They come to my office for assistance, because they believe that they have suffered from some form of injustice by an agent of government and need redress,” he said.

In one of the cases lodged at his office, a citizen of Las Flores area, Belmopan, alleged that on Sunday, August 3, police on mobile patrol shot him by mistake and took him to the hospital for treatment, but no one was ever charged and no one apologized to him.

The Ombudsman also looked into complaints about the Belize Central Prison, being managed by the Kolbe Foundation.

“Some of the issues raised are: (1) the lack of visiting justices, (2) the serious health hazards, (3) the alleged physical and psychological abuse visited upon inmates by prison authorities and (4) the alleged bias of promoting family first and placing them in key locations by the Superintendent,” he noted.

Arzu has consequently recommended that a Labour Complaints Tribunal be established in accordance with Section 200 (1) of the Amended Labour Act of 2011 so that workers who were subject to alleged wrongful termination by employers could seek redress.

He also said that the establishment of a National Human Rights Institution (NHRI), proposed by former Ombudsman Cynthia Pitts, is of paramount importance, and the parties of interest, human rights groups, NGO’s and other advocates should come together in order to realize this dream.