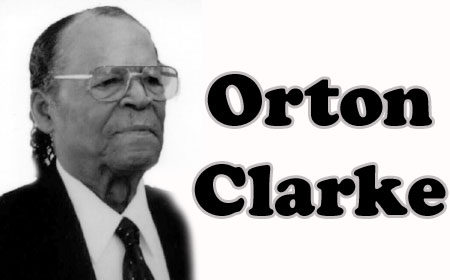 Clarke, who retired from the public service on April 20, 1986, had taken ill a little more than a year ago, his family confirmed to Amandala today.

Although he had retired from the public service, Clarke, who was also a Commissioner of the Supreme Court, was a regular presence at the traditional opening of the court’s legal year each January for a number of years.

He served as hospital administrator for the old Belize City hospital between 1965 and 1970.

In 1970 he worked in the Toledo District as District Officer, a capacity in which he also sat on the bench presiding over criminal and civil cases in that district.

In 1977, Clarke was appointed Superintendent of Prison.

From 1980 to 1986, Clarke was Cabinet Secretary, a position in which he served for both People’s United Party (PUP) and United Democratic Party (UDP) governments.

He has also been a long serving member of the Public Services Commission and worked on the government’s commission to review salary levels and conditions of service for public officers.