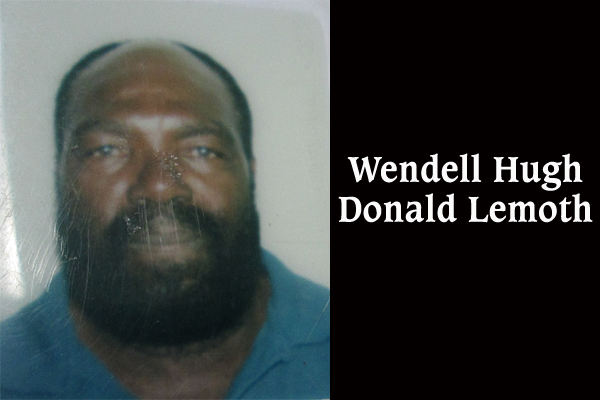 The owner of Reggae Bus, a long-time resident of the Yarborough area, has died of a heart attack.

Wendell Hugh Donald Lemoth, 59, a father of seven who resides on Reggae Street in the Brighton Beach area of Belize City, was repairing his bus engine at about 5:30 yesterday evening, Sunday, when he suffered a massive heart attack. He was rushed to the Karl Heusner Memorial Hospital, but was declared dead on arrival.

His daughter said that she tried to give him CPR while they waited for the ambulance, but there was a delay in the ambulance’s arrival, so they rushed him to the hospital in a family vehicle.

One of his sons said that he had just left home about thirty minutes before, when he received a call informing him that his father had died.

Lemoth was well-known in the area. He was a former policeman who ventured into the bus business and briefly, into politics. He ran as an independent candidate against Zenaida Moya for her second City Council term, but was defeated.

At the time of his sudden death, he was the owner of Lemoth and Sons Bus Service, which runs the Reggae Bus that services Port Loyola, Coney Drive, and West Landivar.

Those who knew him considered him to be friendly, soft-spoken and easy to approach. He was ambitious and never thought that anything was too hard to achieve, some have said.

The family is shocked and devastated by the sudden loss.

Wendell Lemoth is survived by his seven children — three daughters and four sons.

At press time, funeral arrangements had not yet been made.