Pantempters aim to impress at LAC Culture Festival in Taiwan 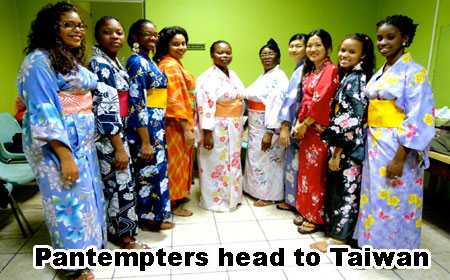 BELIZE CITY–By popular demand, the Pantempters Steel Orchestra leaves Belize on Tuesday, September 16, 2014, to participate in the 2014 Latin American and Caribbean Culture Festival in Taiwan, slated for September 18 to 25, 2014.

“I think the Belize orchestra will be very unique,” said H.E. Benjamin Ho, Ambassador for Taiwan to Belize.

“We don’t get that kind of entertainment in Taiwan,” Ho added.

The Ambassador said that the Pantempers will perform alongside cultural groups from countries like Argentina and Guatemala at the event organized by Taiwan’s Ministry of Foreign Affairs.

The group had participated in a similar festival for Latin America and the Caribbean back in November 2012. 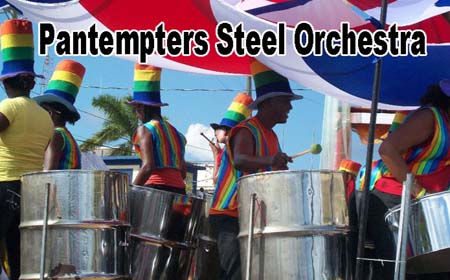 Therese Martinez, managing director and a founder of the band, said that for the group, now in its 22nd year of existence, the second invitation to the festival is unprecedented and no other group has been invited to the festival twice.

The Pantempters was founded by Governor-General Sir Colville Young, but is owned by its members, who number approximately 25.

Martinez said that they will have three performances in Taiwan.

“It’s a challenge for us, because they’ve seen us before, but what we plan to do is come with another strategy,” Martinez said. 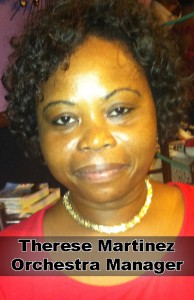 They plan to woo their fans in Taiwan with the steel pan rendition of a popular local song, “Tian Mi Mi” (meaning ‘sweet’). They also plan to present Belizean and Caribbean selections on the occasion of the festival. They will dress in African and other ethnic attire.

Ho said that the first time the Pantempters were presented in Taiwan, the group performed to broad acclaim. He hopes that the group could inspire the Taiwanese to learn to play the steel pan.

The Ambassador said that steel pan music, which he described as “energetic and lively,” does not sound like any music played in Taiwan.

“I think this is very Caribbean,” he said, adding that Taiwan’s people enjoy the opportunity to see things from the Caribbean.

Martinez said that when the band first started to perform for public audiences, people used to sit down as soon as the band began playing. Now, she said, audiences are very delighted to hear steel pan music, because they have adapted their strategy to appeal to the taste of their audience.

Before the Pantempters Steel Orchestra returns home on September 25, they will be treated to sightseeing in Taiwan.

Ambassador Ho said that the musicians and cultural ambassadors will visit many of Taiwan’s cultural institutions, museums, galleries and of course, the popular night market, attended by thousands of people.