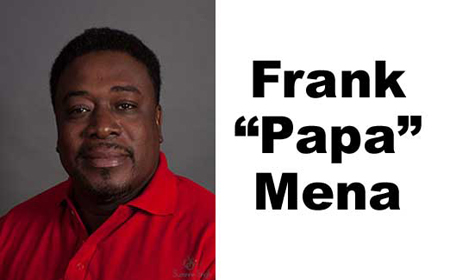 UDP Dangriga infighting: Papa Mena said to unnamed colleagues on Facebook, “it’s a shame … you have to use money to buy my people. Sad that they don’t know how you only care for your agenda and your racist needs.”

DANGRIGA, Stann Creek District, Thurs. Oct. 19, 2017–On Sunday, there was a UDP convention held in the town of Dangriga to determine who would lead the party into the town council elections slated for March 2018.

Humphreys walked away with 914 votes, while Nicasio only garnered 322.

While the victors were jubilant in their victory, not magnanimous in defeat was UDP Dangriga area representative Frank “Papa” Mena, who had assembled a team to challenge the incumbent mayor.

After the results were made known, Mena took to Facebook, where he posted, “it’s a shame … you have to use money to buy my people. Sad that they don’t know how you only care for your agenda and your racist needs. That’s politics.” 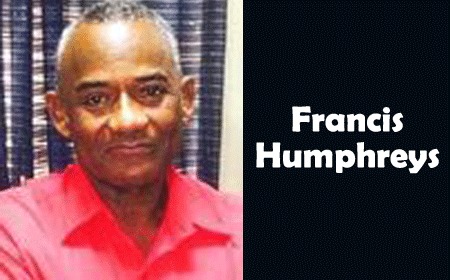 “My people need to make them all understand that we are not for sale, as they think we are. They all think that every “Kerob” have a price. If I stand alone…trust mi…so will I stand,” he continued.

Mena added, “Create your accounts and attack. With time, my people will know that you don’t really give a f**k. I will continue to defend them even though you think we all have a price.”

Mena went on to comment on social media, “Kick me out if you want…it’s your party, not mine.”

The leadership of the UDP has not publicly responded to Papa Mena’s verbal assault on members of his own party.

Amandala notes that there has been bad blood between Mena and Humphreys since Humphreys was elected mayor in the 2015 municipal elections.

Humphreys enjoys the favour of the Dean Barrow/Patrick Faber UDP leadership, while Mena had enjoyed the support of the Gaspar Vega-led faction of the UDP.

Early this year, when UDP Deputy Party Leader Patrick Faber stopped off in Dangriga for a meeting, it ended in chaos.

At that meeting Mena had accused his constituency chairman, Clifford “Boss P” Peters, of trying to make him “look bad,” and further claimed that there was a plot to blow up his home.

Amandala understands that at that meeting things had gotten so heated that a chair and a gun were both brandished during the altercation.