Home General Yet another person missing, this time from Roaring Creek
General

Yet another person missing, this time from Roaring Creek 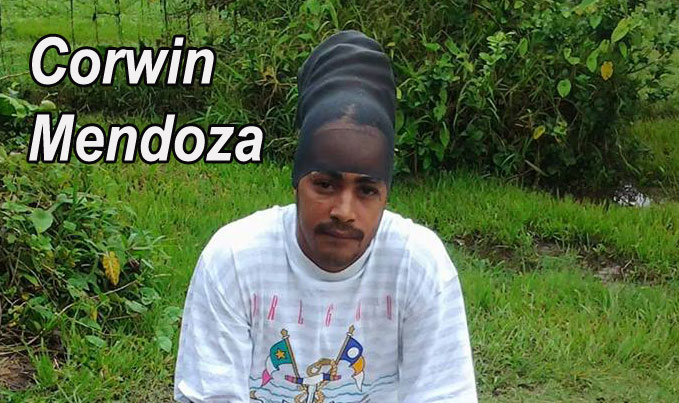 ROARING CREEK, Cayo District–Corwin Mendoza, 24, of Roaring Creek, is missing and foul play is suspected. He was reported missing from the village at about 11:30 Saturday night after he became involved in an altercation with two men, also of Roaring Creek.

Superintendent Howell Gillett, the Commander of Belmopan police, said that their investigation has led to two men who, he said, can assist them in finding Mendoza.

Gillett said that their investigation led them to an area in Roaring Creek called Drink Area, where blood was found, and searches have been concentrated in the area, but so far, Mendoza has not been found.

Corwin Mendoza is believed to be dead, but since his body has not yet been found, he is reported as being missing. Gillett said that the altercation was not an ongoing problem between the men, and it is not suspected to be gang-related.

The search for him will continue in the area tomorrow. The search effort is being assisted by the Coast Guard, policemen, friends, family members and volunteers.