PM in the eye of the storm over Penner scandal 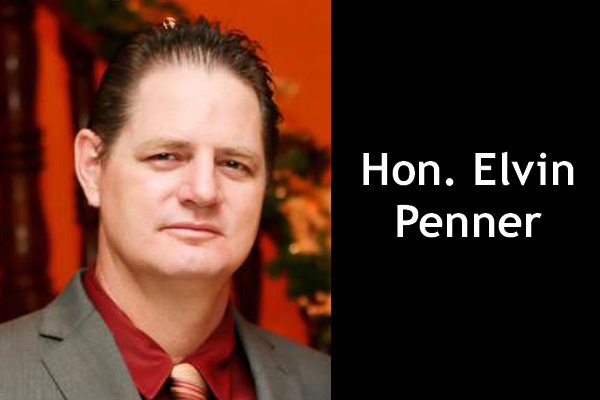 Courtenay’s provocative comments echo suggestions from Opposition Leader Francis Fonseca that the Barrow administration is covering up some underlying aspects of the passport scandal involving former Minister of State for Immigration, Elvin Penner, who Barrow sacked last September after receiving reports of improprieties from another Cabinet member.

In the National Assembly on Friday, Fonseca and Barrow had a back-and-forth on the Penner passport scandal, and more specifically, the recently unearthed preliminary report of the Auditor General, previewed last week by Citizens Organized for Liberty through Action (COLA).

In that report, the Auditor General complains of having been stonewalled during the course of her investigation, because she had not received vital documentation.

The Opposition Leader said that Belizeans deserve to know what the Government knows.

“To use your favorite expression, ‘That’s absolute nonsense,’” Barrow retorted.

He said that Fonseca knows that there are foreign governments which have told the Government of Belize, “Don’t you dare cover up anything.”

Barrow said that the Government intends to provide full disclosure of the audit once it is final. However, he noted, persons named in the audit have not had an opportunity to respond to the allegations or assertions in the report, and will be afforded such an opportunity, which is the usual protocol before the document is finalized.

“The report that I have makes absolutely clear that there is not another UDP minister that the Auditor General is able to point to in connection with any irregularity in the slightest degree,” Barrow asserted.

Opposition Motion of No Confidence fails

BELMOPAN, Thurs. Mar. 5, 2020-- One of the highlights of today’s House of Representatives meeting was a Motion of No Confidence in the United...
Read more
- Advertisment -