Former president of the Senate passes 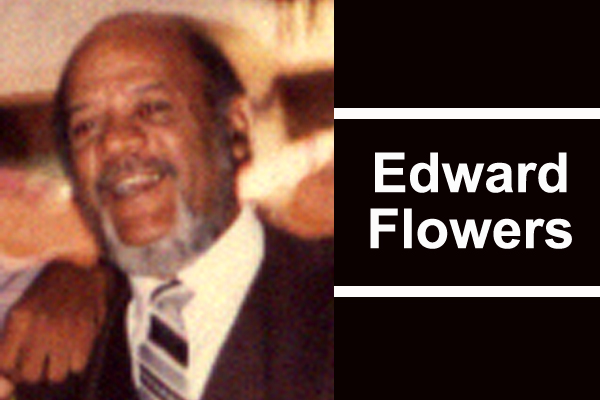 The former president of the Senate under former Prime Minister Manuel Esquivel, Edward Flowers, 81, OBE, JP, died at about 1:00 this morning, Thursday, at the Karl Heusner Memorial Hospital, after battling illness.

His wife of 53 years, Myrtle, told Amandala that she was at the KHMH earlier with him. She came home and shortly after, she got a phone call informing her that he had died. She said that he begun ailing earlier this year.

Myrtle said that she will always remember him as a man who loved his family. He was a father of 3 children and the grandfather of 8.

In his biography, Flowers said that he prided himself on being the student of National Hero, Hon. Philip Goldson, under whom he served as deputy party leader of the National Independence Party (NIP). Additionally, Edward Flowers worked with the Belize Estate Company ( BEC) and eventually rose to be deputy manager. He served on the executives of several non-governmental organizations as chairman, secretary or treasurer, including on the Belize Harbor Regatta Committee and Belize Ex-Servicemen League.

Among other positions he held was chairman of the UDP Freetown committee. He contested three General Elections in the Collet constituency and three Municipal Elections, but was not successful.

Edward Flowers was instrumental in the forming of the NIP, which later evolved into the United Democratic Party (UDP), of which he was a member in good standing until his passing.

Funeral arrangements have been made for Tuesday, December 18, at 2:00 p.m. at All Saints Church. Indications are that he will be honored with a State Funeral.

Apart from his wife, children and grandchildren, Edward Flowers, OBE, JP, is survived by many relatives and friends.

Amandala extends its sincere condolences to the family of the late Edward Flowers.