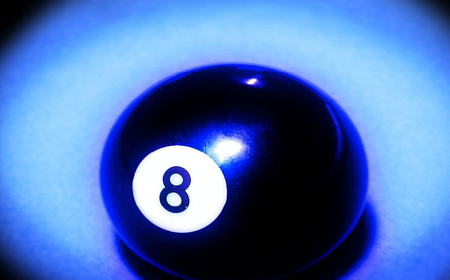 Due to the hurricane that impacted the nation on Wednesday leading into Thursday morning, the two matches slated for those days were cancelled.

On Friday, August 5, all clubs were informed via text or phone calls that the two games would be played on Saturday, July 6. Team Police then hosted Team Long Island at their home, Lion King. Because of the sweep at home, Team Long Island only needed one more win to move on to the finals.  Team Police did put on a great rematch, which, had they won 5-0, it would mean a third match would have had to be played on neutral grounds.  Team Police rallied and took the match up to the fourth game, where Long Island finally won. Had these guys performed this way in the first match, it surely could have ended in a surprise upset.

The other match that was scheduled to be played between Team Lakers and Team Micheladas was not played, since Team Lakers did not show up for their match.  We tried very hard to have the match re-scheduled; however, the owner of the Team acted unsportsmanlike, and as a result, his team was subsequently disqualified from the tournament. We apologize for the action that had taken; however, we demand respect from all participants, as this is a gentleman’s sport.

So, tomorrow, Tuesday, July 9, will see Team Micheladas taking on Team Long Island at Micheladas on St. Thomas Street, to commence at 7:00 p.m.  The rematch will be held at Long Island Bar at 3:00 p.m. this Sunday, August 14, with the winner representing the Belize District at the Nationals, slated for the 20th and 21st of this month.